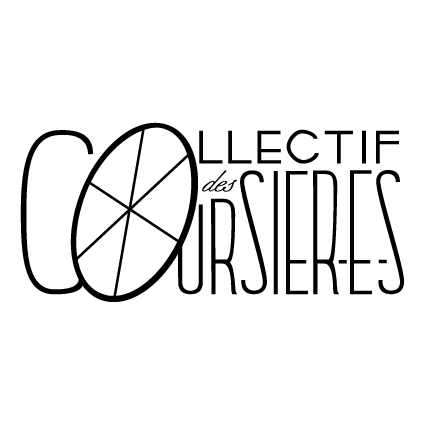 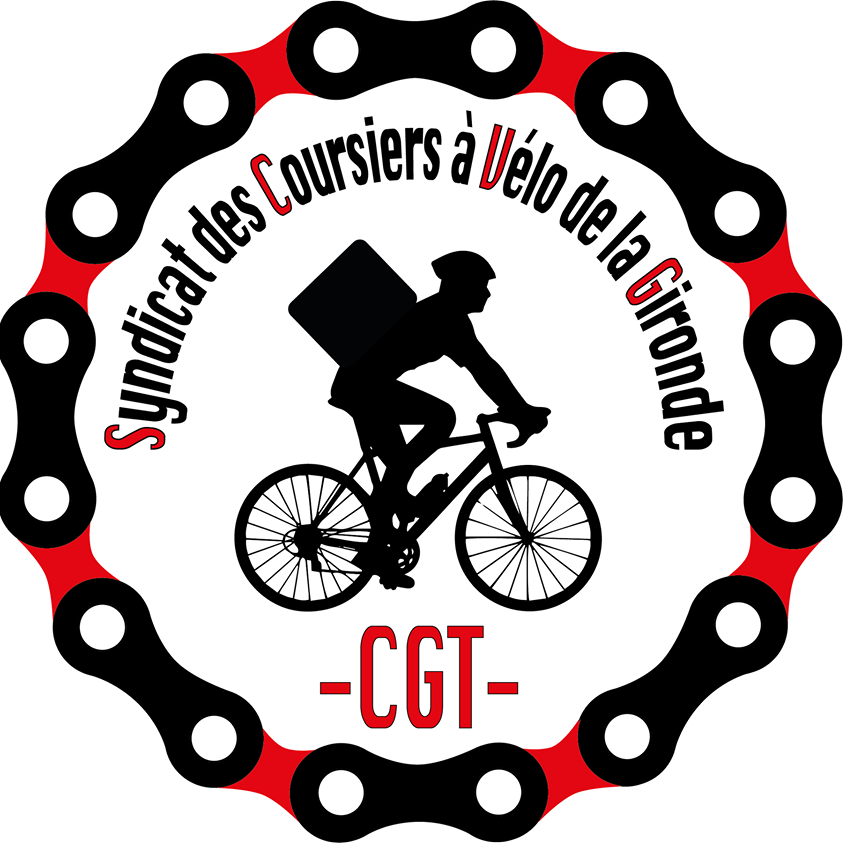 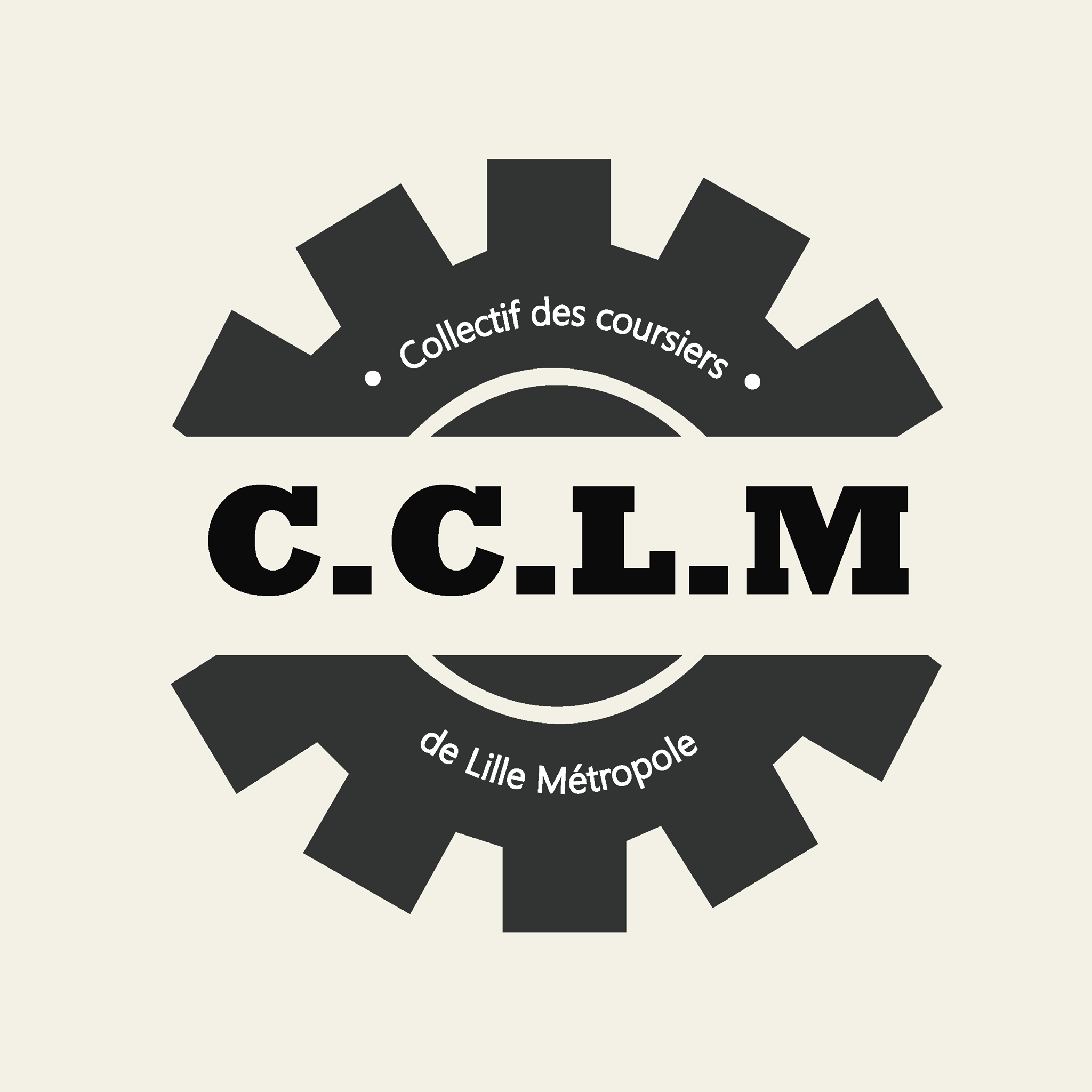 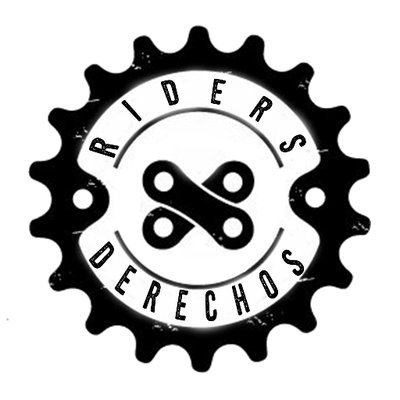 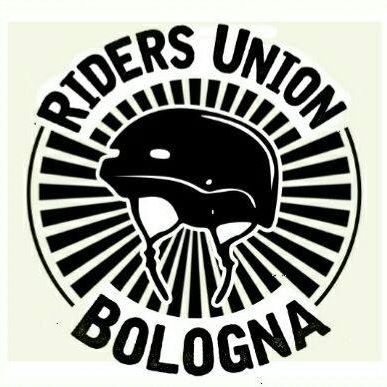 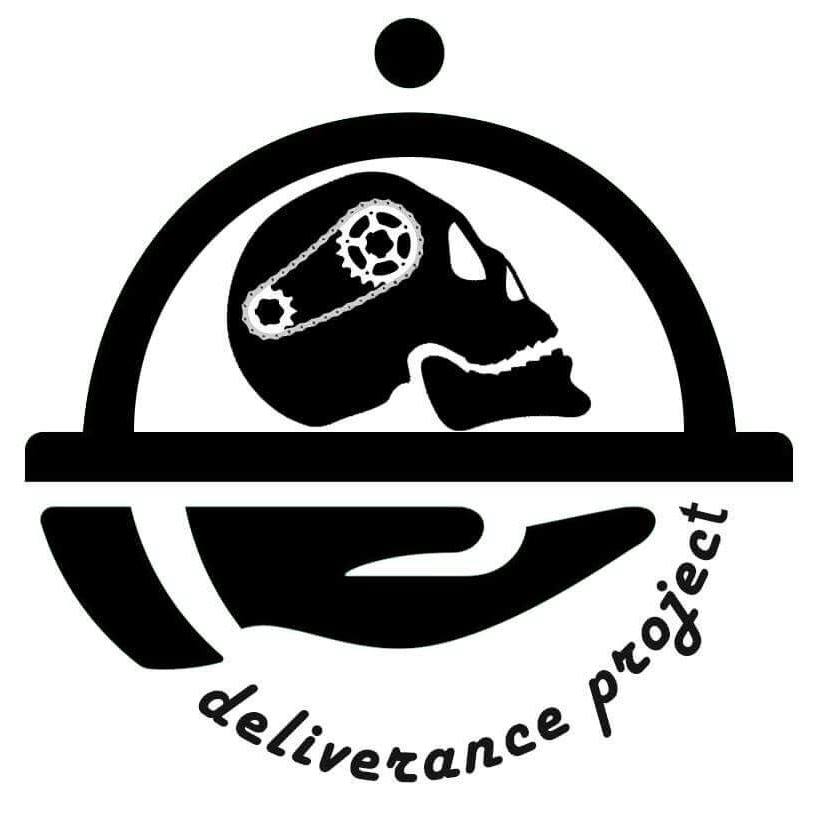 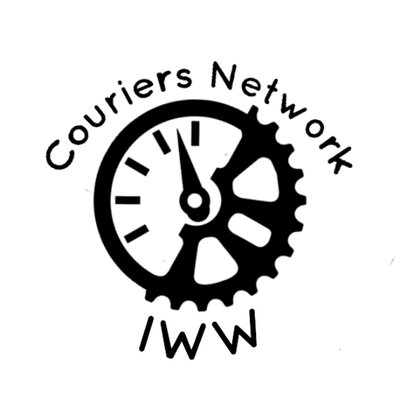 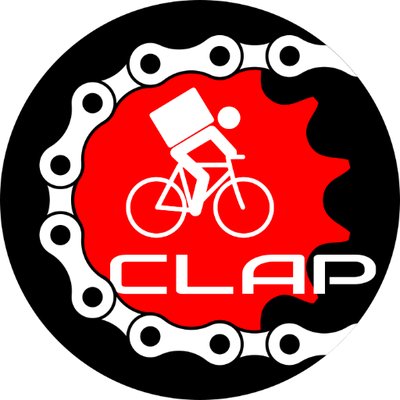 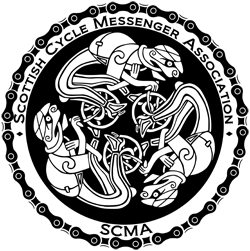 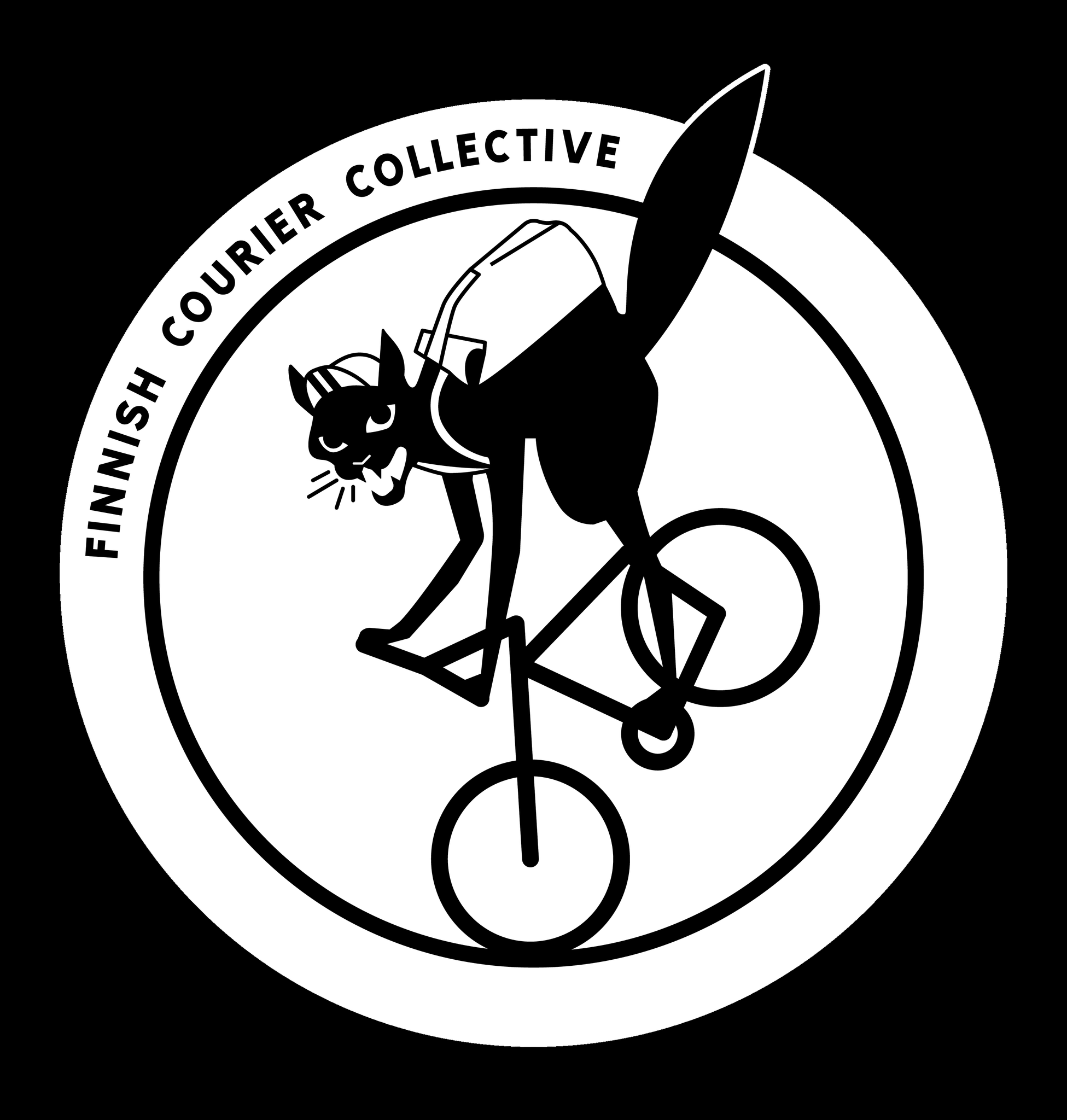 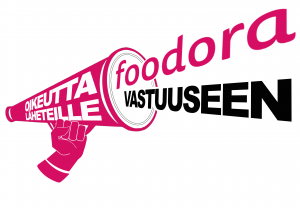 A nice map circulating on Twitter (here, here and here, via) shows where food delivery workers are organising. Many of their logos proudly feature bicycle parts. The Finland-based Foodora campaign is the exception; their logo appears to have been inspired by Alexander Rodchenko’s КНИГИ poster. Also note the elegant logo of Collectif des coursier-e-s / KoersKollectief.

While their fight is about the future of work, some of these groups are independent of established trade unions - and some don’t consider themselves trade unions in the first place. Riders have used wildcat strikes and other forms of direct action, as well as initiatives such as crowdfunding a strike fund. With employers like Deliveroo trying to «disrupt» the labour market, it makes sense that their workers don’t play by the rules either, it has been argued.

Unfortunately, I couldn’t find an example of the Swiss fiery backpack logo.